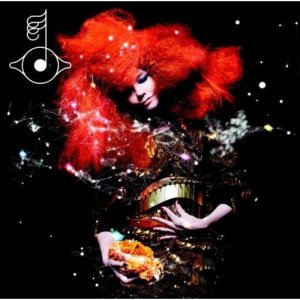 Since the new year has not yet started for over a quarter of the earth’s population, I still have time to squeeze in one last ‘best of 2011’ before our predestined descent into dystopian anarchy.

First the facts ma’am.  Let history record that Bjork’s new album Biophilia is the first music album to be released as an APP.    It also made Apple’s list of top five APPS of the year.  That should be a milestone in her legacy.  However, in America, Bjork seems doomed to be remembered only as “that wacky chick who wore a Swan Dress to the Oscars”.

In a world obsessed with cutting edge technology, glamour and street-cred; Bjork should be the world’s top female musical artist (as indeed she was in the late 90’s).  However, along the way she hardened her resolve to be an artist of substance and invention.  Rather than repeat herself and exploit the innovations in sound and style that she created, she would instead become increasingly more eclectic and leave the cha-chinging to less talented trend mongers like Madonna and Lady Ga Ga.

Biophilia is a heady brew of organic and technological approaches to music making.  More specifically, the merger of the two approaches.  But first some backround….. 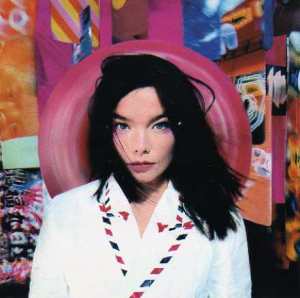 You see,  after Bjork’s heyday at the turn of the century she retreated to her country of birth, Iceland (she was bequeathed her own island by the government).  Iceland is the youngest and most volatile land mass on earth. Glaciers, volcanoes, geysers, boiling lakes of mud, frozen rivers, mountains, moss and wind all compete for the attention of its human inhabitants.  Technology has exploited  Iceland’s unique characteritics by making it the one of the worlds leading Geo-thermal energy producers.  Bjork is a devout rock hugger who has been a passionate advocate for the preservation of the raw, unspoiled beauty of Iceland and has lobbied against the international energy conglomerates bent on turning the entire island into one giant geo-thermal energy plant.  Occupying a front row seat to this dramatic nature/technology nexus would naturally influence an artists work, and Bjork is an artist with a capital A. 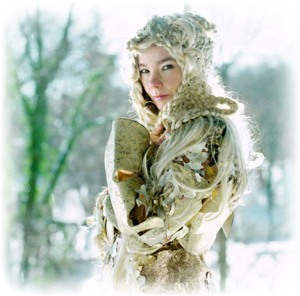 As a result of Bjork’s love of nature and her fascination with technology, the concept for the album Biophilia was born.  Originally, Bjork conceived it as a multi-media interactive art exhibit.  Every song on the collection would have a corresponding room in the art exhibit.  Each exhibit would have music and interactive devices which would affect the music when manipulated.  The themes would revolve around forces of nature ie..,  the geometric substructure of rock crystals, or the magnetic force of the moon, or the haunting, human-like behavior of viruses under the microscope.  It was a very ambitious but location-specific idea.  Then she bought an I-PAD.  Now the brick and mortar art exhibit she had created in her mind could exist in cyberspace and, by extension, other people’s minds as well.  And, thanks to emerging App technology, the song/rooms of her art exhibit could be visited and experienced by anyone with an IPAD or I-Phone anywhere in the world.  She composed a large chunk of Biophilia directly on her I-PAD.  Some of her I-PAD noodlings even made it on to the album proper.

The main feature of the I-PAD that appealed to Bjork was the touch screen. Touch-screen technology long applied by the bartender at your local tavern  could now be exploited in the service of music and art. As early as 2007, Bjork had pioneered the use of  “The Reactable”  a large and cumbersome (poker table sized) musical instrument that was essentially, a huge touchpad.  Cocktail coaster sized medallions were placed at strategic points on “The Reactable” to make electronic sounds and were sensitive to the speed and pressure applied by the human music maker in attendance.  Now Bjork had this power X 1000 in her hands, housed in a tablet the size of a small spiral notebook. 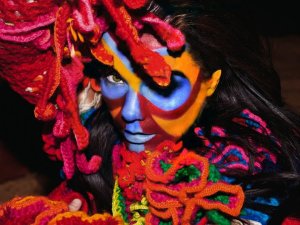 Of course lots of musicians dink with new technology when it comes around. Why is Bjork so special?  Well, not all contemporary pop musicians are conservatory trained in old world classical music traditions. Bjork is.  In fact, her formative years five through fifteen found Bjork in music conservatory earnestly studying compostion. Armed with this musicality she has broke through the glass ceiling of electronic music;  being one of the very few (perhaps only) musical artist to bend technology to the service of her music, rather than the other way around.  On recent tours, Bjork can be found singing onstage while providing her own accompaniment on her new instrument of choice, the IPAD.

Ok, Ok, Yadda, Yadda, Yadda…..So, what about the music?  Well, those who have not yet investigated Bjork’s music would not want to start with Biophilia. Her brilliant pop albums Debut, Post,  or her Greatest Hits CD would probably be the place to start.  To judge Biophilia as an “album” or “CD” kinda misses the point and trivializes her effort.  For Biophilia she has not only composed new songs, but commissioned the invention of new instruments.  Her new tour will find giant 10 foot swinging pendulums that use the force of gravity to create organic sequences.  Builders have created a new keyboard activated Celeste/Xylophone hybrid built to her specifications for the more ethereal textures. Additionally, a new tesla-coil/synthesizer morph monster  has been created to give live audiences a visual, nature-technology-music interface that is showcased in her new (appropriately titled) composition Thunderbolt.  Add to all this the new music school she as established in Iceland to teach children the connection between nature and music by using new technology.  It’s clear that Biophilia is more than a new record, Biophilia is a multi-media blitzkrieg of new ideas and concepts.  It redefines the idea of music itself and what a record or musician can (or should) be.

I’m sure musicologists far in the future will acknowledge Bjork as the innovative music, video, and media pioneer that she empirically is.  To the great unwashed masses however, she will remain “that wacky chick who wore the Swan Dress to the Oscars”.  Yes, she is truly a pioneer.  And, you know what the definition of a pioneer is, don’t you?  It’s the guy with the arrow in his back. 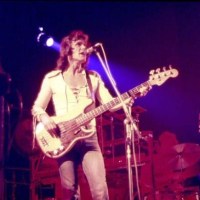 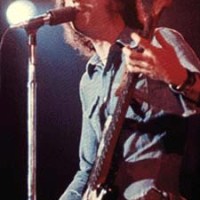 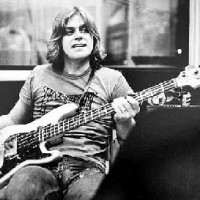 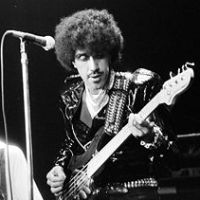 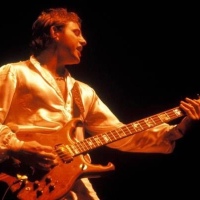 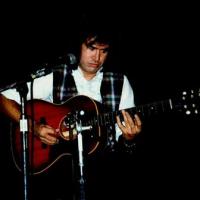 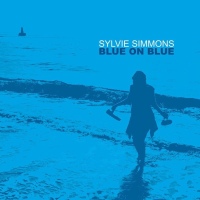 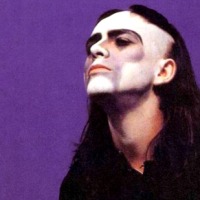 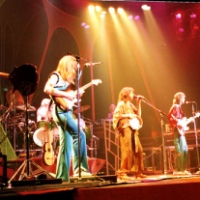