The Rolling Stones vs. The Kinks

Upfront let’s stipulate the phrase “Over-rewarded” does not mean I consider a band “Under-talented”. However, being a ‘spread-the-wealth’ social progressive, I do think it’s possible for scruffy yobs who sing and play guitar to achieve levels of wealth and celebrity that are obscene. For every band or artist that breaks the platinum ceiling, there are equally deserving bands left in the dust as a result of poor management, poor luck and poor judgement. Here a few comparison studies. And, for all of you true believing fans out there who imbue your favorite artists with pope-like infallibility; let the trouser loading begin!

“The Rolling Stones” as a brand have almost become sacrosanct and immune to any honest criticism. The fact that Mick can no longer write and Keith can barely play, seem to have no effect on the  Stones’ fortunes as a band. Their heyday as a recording group is decades past. Still, they trudge on making albums nobody cares about; yet they continue to set box office records as a live attraction.  However, signs are appearing that they may be approaching their expiration date. Their 50th anniversary shows saw them bringing Mick Taylor and Bill Wyman in from the bullpen. Partly for historical continuity and partly because the Keith Richards/Ron Wood tag team is sounding as tired and old as they actually look.  I guess they have to see it through at this point. But are they still “The World’s Greatest Rock And Roll Band”? Only if you think Chuck Berry is the “World’s Greatest Rock Guitarist”. 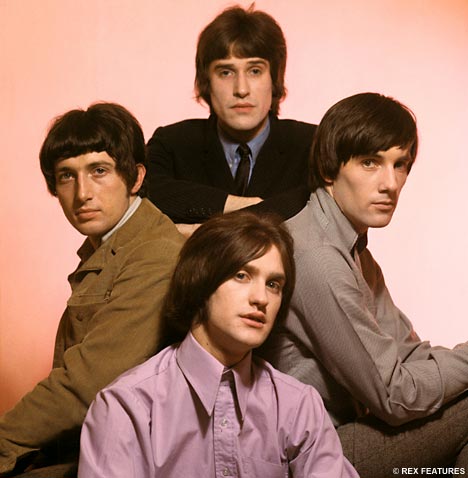 Early in the British Invasion, It was really a four horse race. The Beatles were the class of the field and couldn’t be caught. The Dave Clark Five broke out of the gate fast but were sprinters, not built for distance. The Rolling Stones and The Kinks were slugging it out for place and show money. It looked good for The Kinks at first. Ray Davies’ songwriting skills were far superior to those  of the Jaggar/Richards team. The Kinks also invented heavy metal with their monumental “You Really Got Me” and “All Day And All Of The Night” improved on the formula.  They also change it up with pop hits like “Lazy Afternoon” and “Tired Of Waiting”.

The Kinks could also grace the charts with wry social commentary “Well Respected Man”.  Ray Davies boldly explored alternative sexuality with “See My Friends” and “Lola”. Brother Dave Davies was a monster guitarist who  scooped Jaggar on the androgyny front and pumped up The Kinks mythology by famously spurning the advances of  John Wayne Cacy when the fledgling child killer hit on the pretty boy guitarist during a mid-western tour swing in the mid-sixties.  The Rolling Stones got the most press mileage out of their bad-boy image, but it was The Kinks who were banned from performing in the U.S. by The American Federation of Musicians  due to rowdy onstage behavior.  The ban came at a time (1965) when touring the colonies was any British band’s gateway to iconography. The hardworking  Stones passed The Kinks on the inside and the rest is history. 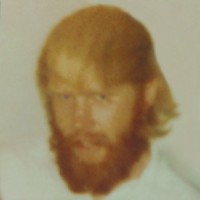 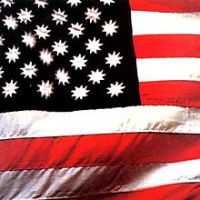 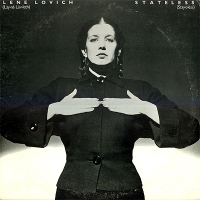 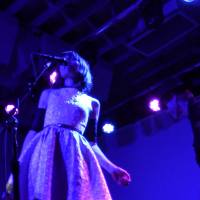